Picking an ideal blogging platform, for some, can be as a uniquely defining experience as choosing a car or clothing. It is something that defines you at your core. For me, I wasn't out to make a statement with Ghost but it does represent what I want in life and out of the technology I use.

What is Ghost CMS?

Ghost is an open source speedy content focused platform with minimal features. It has the core features I wanted such as login, posts, pages, and the ability to code the layout should I choose. It does have a few nice extras such as:

And that's about it.

You can purchase an account on their cloud hosting service or do what I did: self-host it.

Why did I move away from WordPress?

I rather like WordPress and where they are going with the platform. Gutenberg is becoming really powerful for content production and there are some truly wonderful community (free and paid) plugins to extend functionality nicely.

I have nothing against it, though it became a bit too much for me for what I needed. I didn't want to mess around with all the stuff that WordPress had anymore.

What was I looking for in a blogging platform?

Probably first and foremost: I wanted something I could host myself locally, on one of my servers or on a cloud VPS of my own.

💀
Be careful on where you decide to host. Not all host are made equal and if you decide to save a few dollars and pick a discount host, don't be surprised if it sucks because with hosting ... you really do get what you pay for.

Beyond that I wanted:

Originally I was going to go with a headless setup and code my own front-end but when I took a long hard look at what I want for my own personal site (and especially as I'm getting older and busier): I wanted it to 'just work'.

My reasons for picking Ghost CMS ...

For the most part, Ghost CMS ticks every single want and desire for a platform. It's crazy fast, it's extendable and it is minimalistic.

The only thing I'd change about it if I could is the admin dashboard. I find it rather useless and a little bit frustrating. It also sucks they push (just a little bit, not much) of their contents / stuff in the backend (so does WordPress, but at least I can easily disable it).

Ghost is very sleek and thus it is very low resource usage. It has a nice cli for management and updates and very easy to back-up. Since all my layouts and pages are in the files, I can deploy easierly than with WordPress's database oriented approach.

And thus, because I can have some fun coding templates in a way that I'm happier (better layout / template structure than WP) and with it being this fast, I'm rather happy keeping this Ghost instance where it is and it won't affect any of my server's performance (I hope). 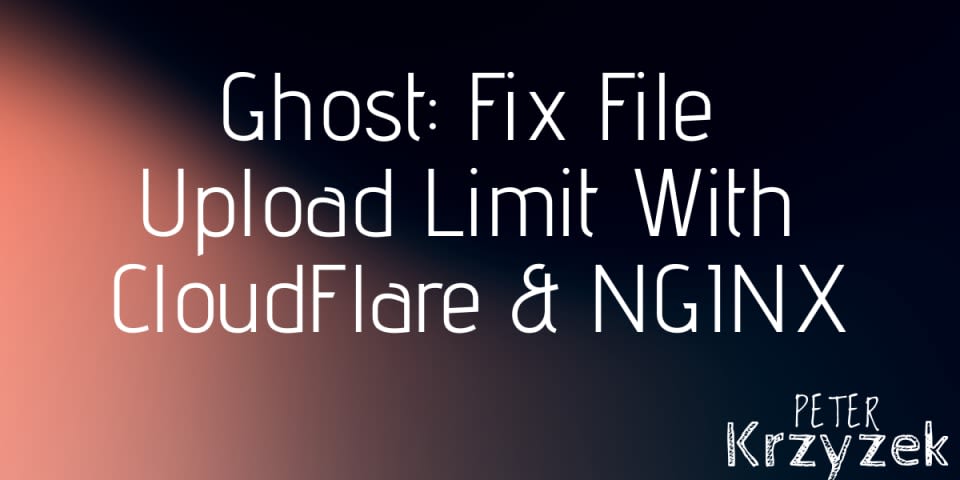 My Love Affair with Fountain Pens