This is my story of the Bankers Life and Casualty Company Scam Interview process. Being an insurance agent is no easy job, and yes … it's a ‘job' and not a career for most people. I had the distint privilage of working for several months at the Schaumburg office (right by Woodfield mall) of Bankers Life and Casualty Company (BL&C). While it was a good learning experience, what I mostly learned was what I didn't want to do and with whom I never wanted to deal with again. The clients? Nope, I'm talking about BL&C and the management staff.

Lend my your ears, and listen to my (true) tale of what it's like to become part of the “Bankers Family.” Don't worry though, there are some highlights in the story. I'll tell you about how they found me, their interview process and a few other fun facts.

The Catch: How they find you:

Looking for a new job? Great! Did you put your resume up on sites like Monster and CareerBuilder? There's a decent chance you'll get a call from a Bankers recruiter. Awesome right?! Well, not so fast. I'm guessing your resume had nothing to do with insurance and you maybe have no sales experience. So, when I had a resume up I had 1) no sales experience, 2) not really interested in insurance and 3) Technology/programming oriented skills … I was rather perturbed to receive a request for an interview via e-mail from Bankers.

Well, an e-mail is ok. Except that the e-mail was very ‘templated'. Meaning the only custom part of the message was my name. Everything else seemed like a copy and paste job. But of well, I thought it was kind of cool and that through insurance sales I could learn some real sales skills! What a great opportunity! At the bottom of their e-mail there was a link to click which says “Please click here to schedule a meeting online.” Well, that's cool! Simple process!

It takes you to a page to enter in some info and schedule a time. Now I'm thinking this is REALLY cool! Why? Because I rarely see an automated scheduling software. After I selected a time and click submit, I eventually got an e-mail from a completely different person at Bankers saying:

Thank you for your interest in Bankers Life and Casualty Company. I'm delighted to confirm our meeting on Tuesday, September 28, 2010 at 10:00 AM, which is the first step in the application process.

Please allow 1 to 2 hours for our meeting. I encourage you to bring a recent copy of your resume and to prepare a list of questions. We'll discuss our company history, career path outline, training program and compensation package during this session. Business attire is requested.

If you have any questions, please don't hesitate to contact me at [phone number]. I look forward to meeting you on Tuesday.

I removed their name and number.  After reading it I thought this and only this: “Well .. WAIT WHAT'? You (Bankers) contacted me … why would I have to bring a copy of my resume. YOU have it … WTF?!” But I gave them the benefit of the doubt.So in preparation I dress in my full business suit, have a small set of questions ready AND prepare myself for questions they could ask me.Well, my mistake for not researching them first. Talk about ‘sticker shock'.

Interview? Let's diverge from Bankers for a minute and ask our good friend Webster for his definition of an interview. According to the official site (http://www.merriam-webster.com/dictionary/interview) an interview is:

: a formal consultation usually to evaluate qualifications (as of a prospective student or employee)

Now let's take most people's definition of an interview: “sitting down with the HR/Hiring department person/people and having a nice little chat about qualifications and to see if both are a fit and potentially discuss when ‘I' start and what I'm going to paid.” Somehow this definition got lost between reality and Bankers.

You don't sit down one on one. You don't get to talk to anyone. You don't even get to discuss your qualifications. So what do you get? You get a room full of people sitting and listening to someone from the office standing and talking about Bankers and how ‘awesome' they are. They promise riches, show you the potential income you can ‘easily' make in the first and second year.

People, this is NOT an interview. This is a presentation about the company. You leave after the presentation and you can opt-in to go to a ‘second interview'. I went, and what was this 2nd interview? ANOTHER group presentation! At this point I'm not too happy with Bankers, though I see it as a good temporary position to learn sales (I'll talk about their training a bit later in the article).

I went back for a 3rd time. This last time though was a real interview. I sat with the branch manager and we conducted what (finally) seemed like a real interview. Thing is though, none of my technical skills were important at all. And even after telling him that I have no sales experience (but have passion) he said I was a great fit for Bankers. I was hired on the spot.

This next part should come as no surpise to anyone: You need a insurance license to sell insurance! Bankers will NOT pay for your license test unless you stick it out with them for many many months. Then they will reimburse you for the cost.

After getting your license you'll get to go through some basic Bankers tutorials. They are basic click and answer types things. I can't (legally can't) go into the details, but suffice it to say that it's just a crappy PowerPoint presentation in web form with things to click on that just goes over the basics you just learned for your insurance license.

Bankers does NOT hire full time insurance agents. They hire independent contractors. Being an independent contractor means you get to work mostly the way you want (in a way that is within regulations) and give them sales. Bankers though, wants you to do 9-5 each day. You don't get a 401k, no dental nor eye care insurance, and especially no health insurance. As a new agent you are going to be out at clients homes trying to sell sometimes (training yey!) but mostly you'll be on the phones trying to book appointments (more on this whole section later).

Now, I don't know how much I can say so I'll try to keep it as generic as I can while giving you enough information as I can. There are several training courses that Bankers offers and has you go through. It all depends on how much you know and when you join. There is basic insurance training, training in the “Bankers Life” way, phone training, opening training, specific product training, ect… … There is a lot of training going on.

The sad part is: all of that really looks good on paper. In practicality, their training isn't carried out well at all (in my opinion). The weekly training was this:

Some of the material is actually pretty good. Other material not so good.

The ultimate failure of Bankers: Their training and promises:

Bankers Life promises a lot and they under-deliver by a lot. Let me start out by saying that insurance sales isn't for everyone. It's a tough as heck business, so unless it's your passion don't even try. With that said: Bankers promised something to me/us which I held very dear and I think they royally messed it up: Education & Training.

Like I said in the section above, they offer lots of video training and some light (once a week) training. That's all good and all, expect new people need hands on training. So what do they do? They just toss us to the phones and make us new agents call from 9-5. They provide VERY VERY little actual phone training. But that's kind of ok … not everyone can make it in phone sales. So where does Bankers ultimately fail for me? When they said this on their ‘interviews':

Each week you'll be out in the field with a senior field trainer (or higher) closing sales and learning the ropes from them.

Here are some statistics from my first 3 (yes, three) months at Bankers … and yes, I counted:

The B.S. and potentially illegal stuff I was told at Bankers:

Bankers and I separate:

So after 4+ months of all the BS. No sales, crap training, never being able to have a chance to get any real training from a ‘expert' and corporate lies and BS … I was eventually ‘let go' because of a message I sent :).

I eventually SMS'ed this to another agent: “I'm not going on that appointment because it's not worth my time.” I knew for 100% they person will not buy (for various reasons), so no point of going. So eventually we parted was.

What I learned from/about Bankers:

And the list goes on.If you think my experiences are unique? HA! Go do a internet search for “bankers life interview scam”, “bankers life fake interview”, “Bankers life scam” and so on. You'll find tens of thousands others with similar experiences.If you love insurance? Go for it, try Bankers out if that's your market.For the rest of us: what has your experience with Bankers Life like? 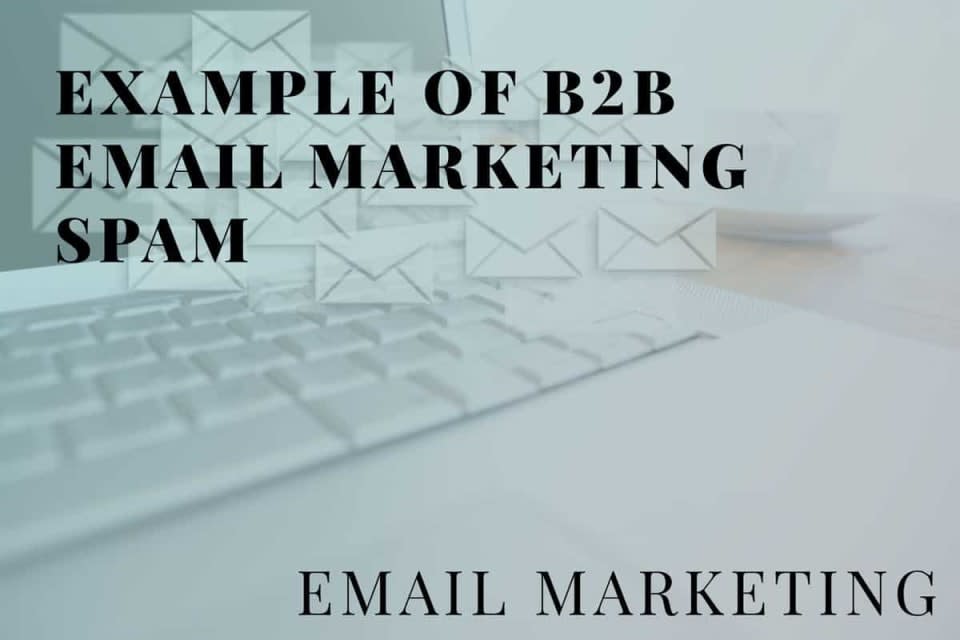 How To Politely Decline Pro-Bono Work

Why You Should (Mostly) Ditch Hourly Rate Billing